Business trots happen every day. They include activities that may hinder or harm the company economically and financially. Sometimes torts are intentional or may occur as a result of negligence. When tort statements or actions happen and have a significant probability of hurting the company in the future through unfair competition or other forms of business losses, the company affected should sue for tort. The company can receive relief in compensatory damages, injective relief, or punitive damages. Here are other vital things that factory owners should know about torts.

It occurs when two or more people intentionally or unknowingly hurt your business. When reporting this kind of tort, you must show proof of the conspiracy. First, you have to prove that the two parties were involved. Second, show that they intended to harm the business and finally show the result or the actual harm caused by the tort. An example of a civil conspiracy may be the breaching of a contract to work for the competitor, resulting in unfair competition.

Commercial disparagement occurs when another party intentionally publishes negative articles to discourage clients or people from working with your company. Such remarks may affect the company immediately or in the future. In such cases, the company can sue for tort. When suing, the company must present a piece of published evidence that the tort was conducted and the possible financial loss or actual financial law. Most commercial torts are intended to cause unfair competition in the corporate world.

Stakeholders or board members of the organization have a sworn duty to protect the secrets of the factory. However, such parties may break the contract by hinting at or giving away the secrets to the competitor. A tort may also happen with law representation. If your legal body decides to give away secrets of the company they represent to another company, the plaintiff can sue for breach of agreements.

Unfair competition cuts across all torts. For instance, if a decent company deals with a metal fabricator, it involves safety training for quality control. The training may also include PPE, such as welding masks with hoods. Another company of the same production line may produce similar products but exaggerate their materials or lifespan, causing unfair competition in the market. Other forms of unfair competition include unauthorized brand substitution, copying trademarks, or stealing trade secrets.

It occurs when another company fitfully steals a factory’s secrets that keep it on the competitive edge, using the information and keeping the organization out of business. Such deals may involve the competitor using an employee or a member of the other factory to steal confidence. Trade secrets may include the manufacturing process, advertising strategies, and sales methods. However, the poises may differ from one company to another depending on the case basis.

In the business world, competition is stiff when setting up new businesses. Other parties may feel threatened and approach third parties involved in the business contract and persuade them or threaten them to withdraw from doing business with the other company. Take an example of a company working with a machine tool and realizing that the machine is producing unusual noises indicating that something is amiss. The company decides to have the device inspected or repaired. However, the company responsible for the repair is threatened by other parties not to fix the tool so that the other company may fall behind in production and lose customers and incur losses. The affected company can sue for such interference by the competitor.

Economic torts are common in business today and may cause significant losses to a company or result in its closure. Such torts may include interference, unfair competition, bleaching of obligation, commercial disparagement, and theft of trade secrets. If such dishonest activities happen to your business, it’s wise to involve a lawyer to help you with the most appropriate course of legal action. 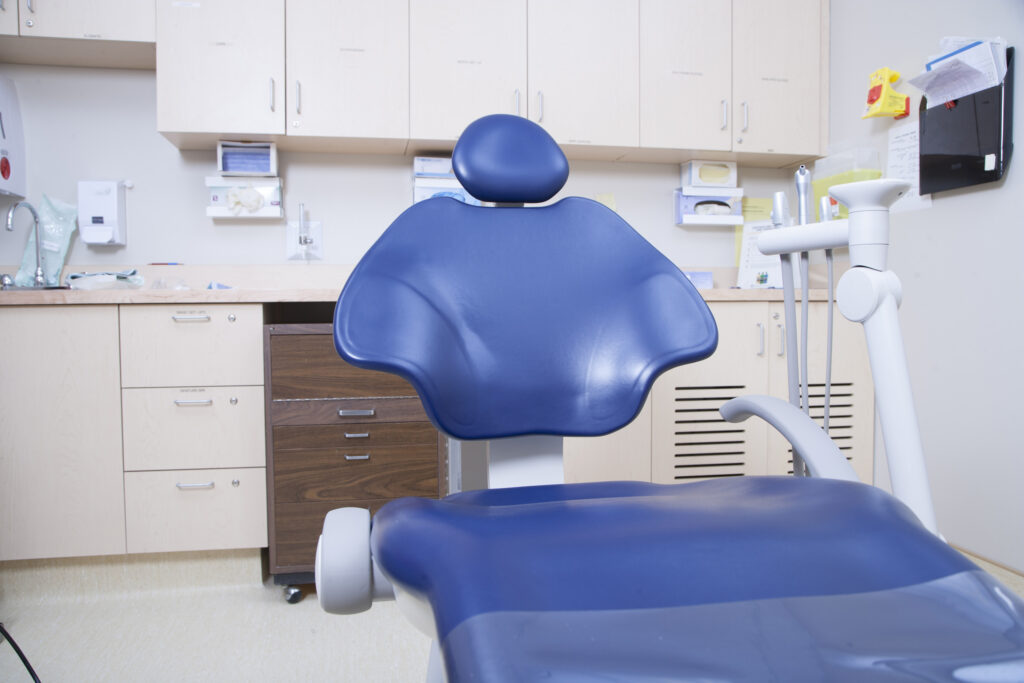 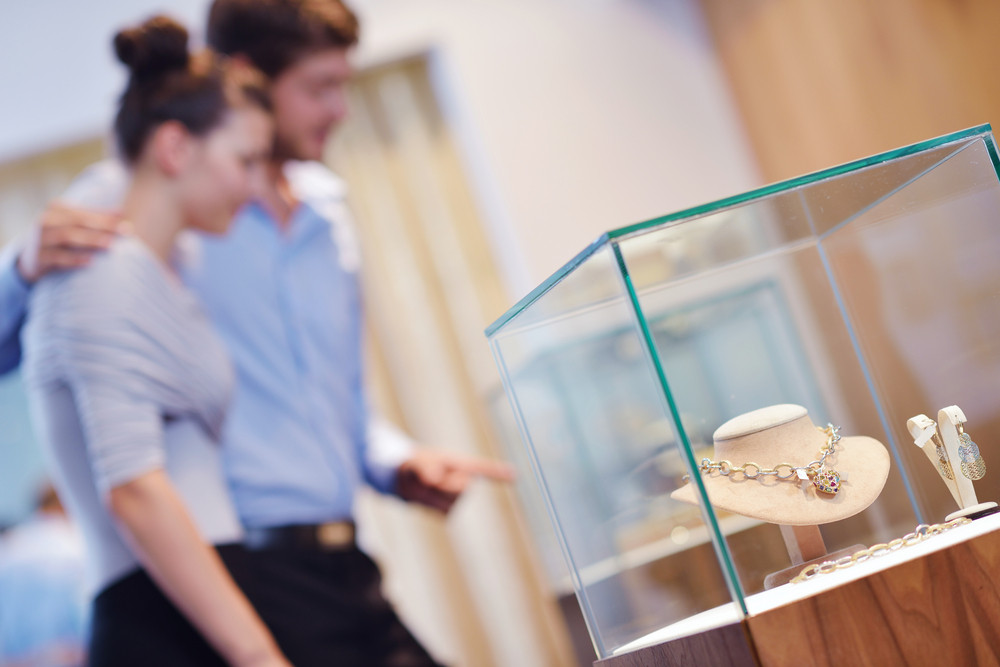 September 19, 2022
Save
Answering Your Legal Questions About Your Small Jewelry Business

September 12, 2022
Save
6 Important Ways a Lawyer Can Assist Truck Drivers

August 30, 2022
Save
5 Tips for Taking Legal Action Against a Landlord for Unsafe Living Conditions
More By Author 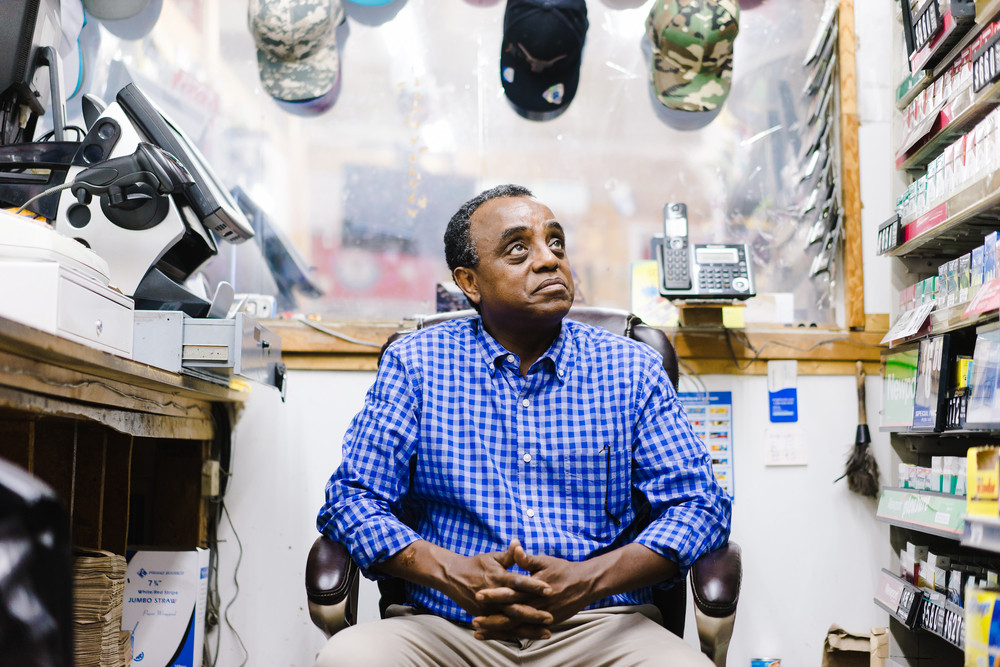 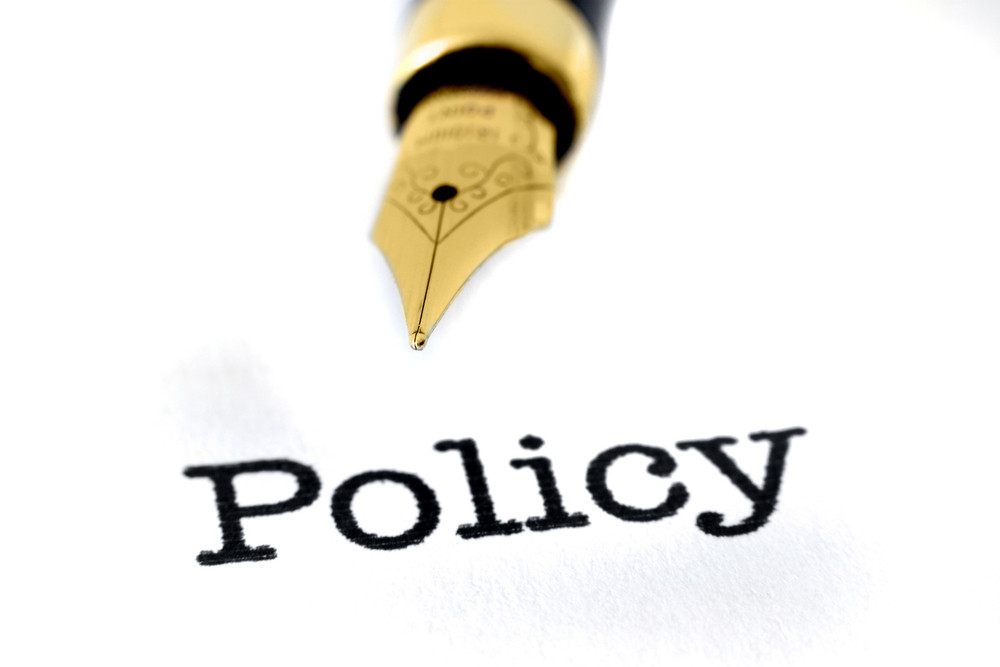 September 19, 2022
Save
Answering Your Legal Questions About Your Small Jewelry Business